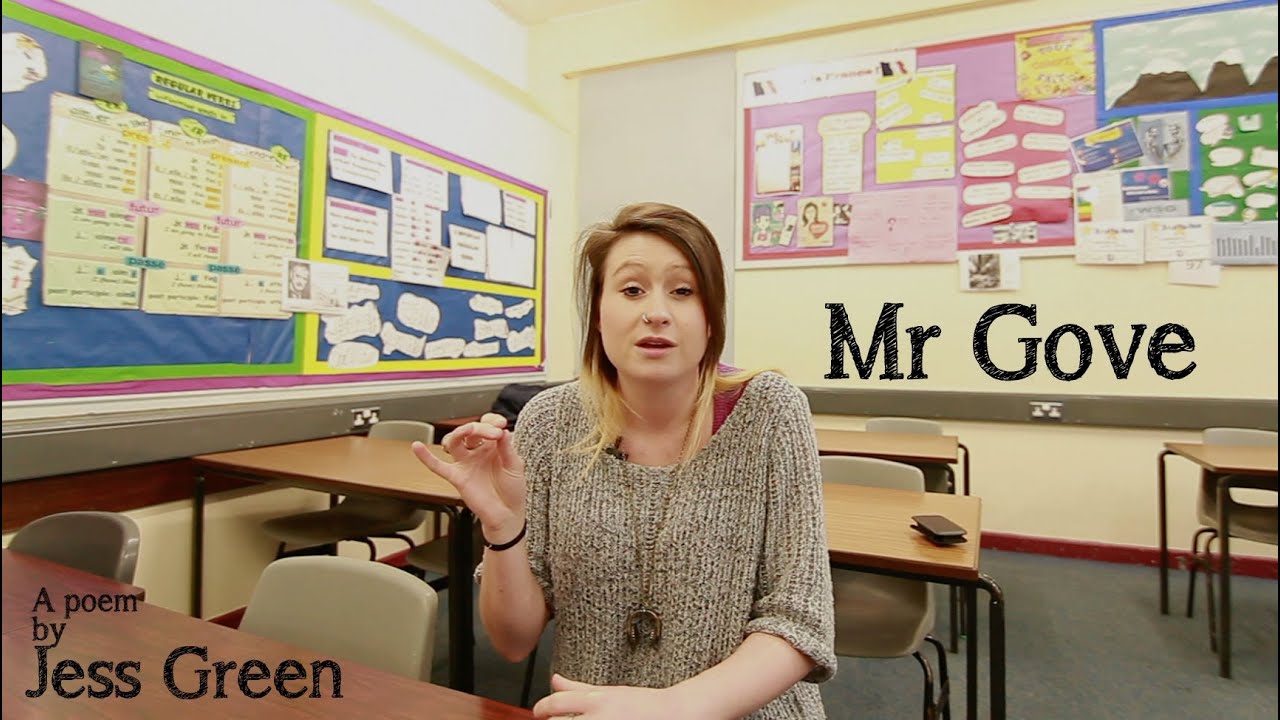 At the time I wrote this I was working part time as a school librarian and delivering workshops in schools regularly which meant I met a lot of teachers and all of them had an opinion about Michael Gove! I filmed this poem with my friend and film maker, Nathan Human and put it online. After it reached 300k views (which in those days was quite a lot!) I was interviewed by The Independent and articles were written about it in The Guardian and the Huffington Post. I was also asked to go on Loose Women which I turned down at the time but looking back, it could have been quite fun!