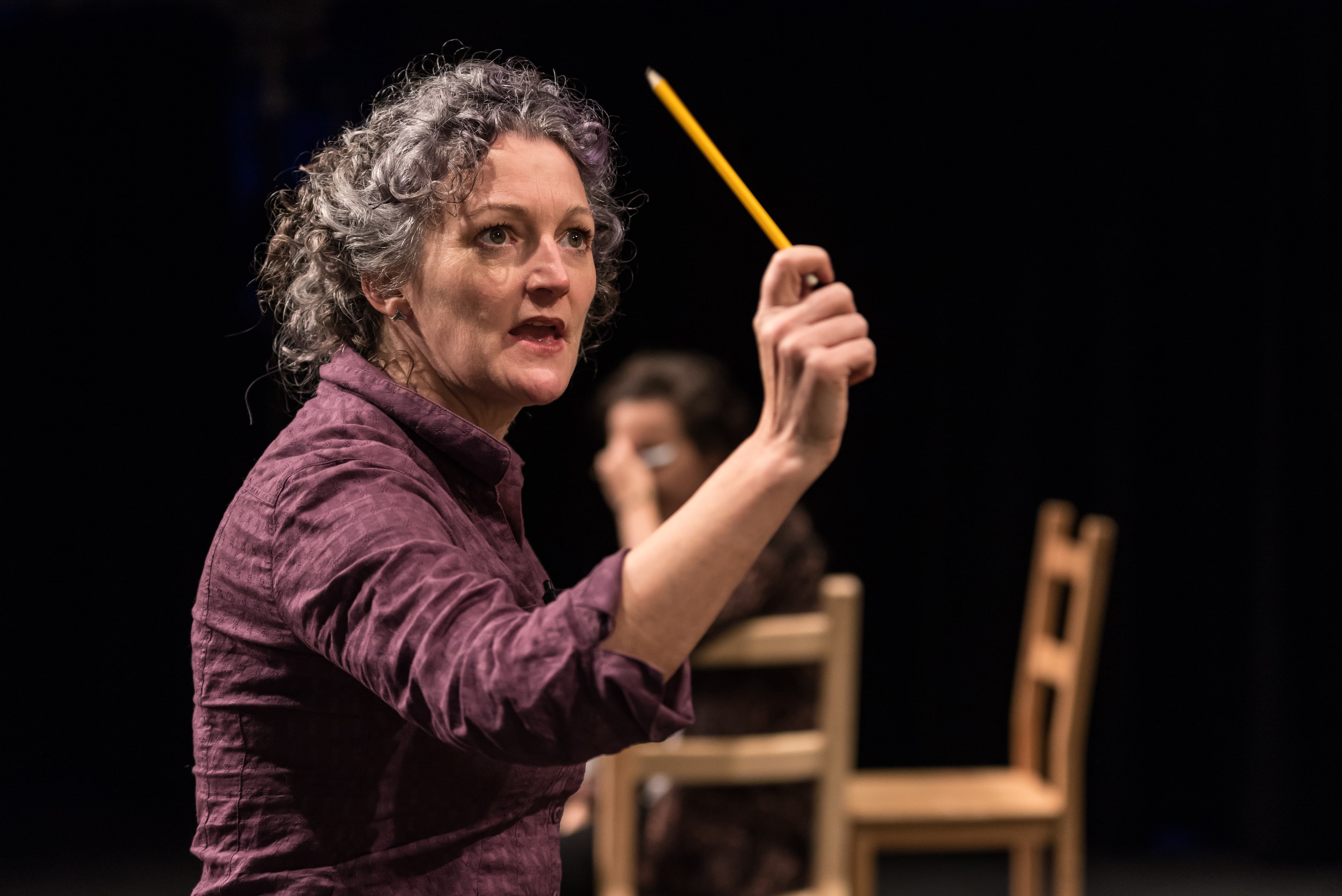 A powerful and humorous look at an education system buckling under government cuts and targets. A story of protest and the teachers who fight back.

Adapted from my debut collection and poetry show of the same name. With Arts Council funding and support from The Royal Court, Curve Theatre and Wolverhampton Arena, I developed Burning Books in to a stage play. It had a week long sell-out run at Curve Theatre and went on to tour the UK including a performance at the National Union of Teachers national conference. I went on BBC Breakfast to talk about it and was interviewed by The Guardian.