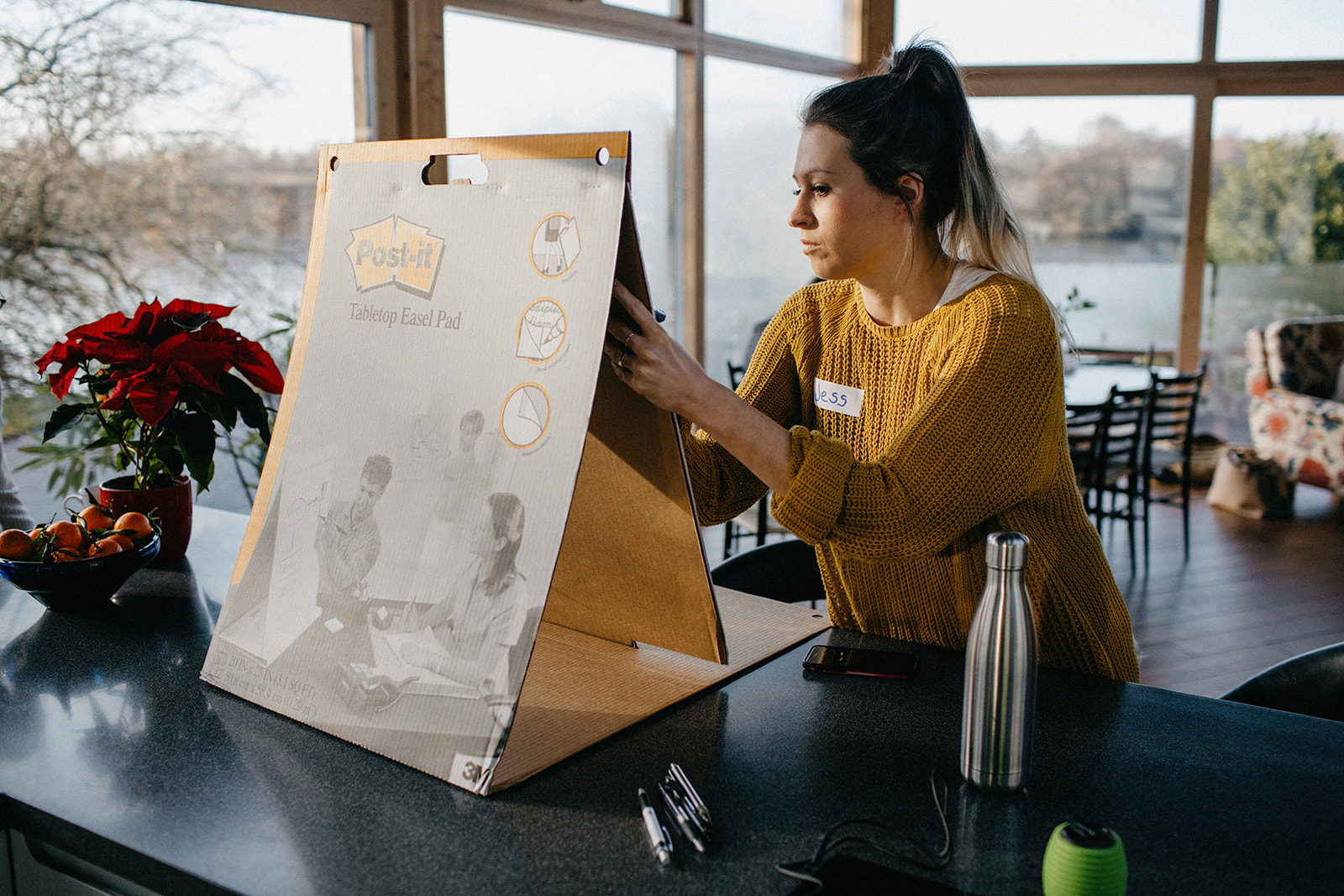 Jess Green is an award-winning performance poet and script writer for theatre and TV. She has written episodes of EastEnders, Holby City and Casualty, was part of BBC Writers Academy 2019 and became BBC Slam Champion in 2018.

She began to garner a following in 2013 with her viral poem, Dear Mr Gove and since then has performed at Glastonbury, Latitude, Bestival and BBC 6 Music Festival as well as poetry events around the UK. She has featured on BBC 6 Music, E4, BBC5Live, ITV and BBC Breakfast as well as in The Guardian, Huffington Post, The Independent and The Spectator.

She has two poetry collections, both published by Burning Eye Books, Burning Books (2015) which was shortlisted for the East Midlands Book Award and A Self Help Guide To Being In Love With Jeremy Corbyn (2018). Jess developed both of these collections in to live shows which received 5* at the Edinburgh Fringe and on their national tours. Jess adapted Burning Books in to a stage play which was longlisted for The Papatango Prize and toured the UK in 2018 including a performance at NUT National Conference.

Jess is also a workshop facilitator with a decade of experience teaching writing and performance in schools, prisons, care homes, universities, youth centres and corporate events. She’s also available for one to one mentoring. For more information, you can contact Jess through the contact page.

‘A sensation’ - The Independent